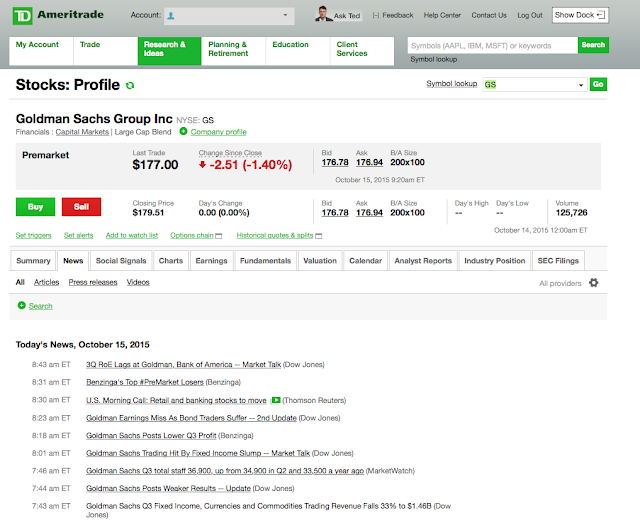 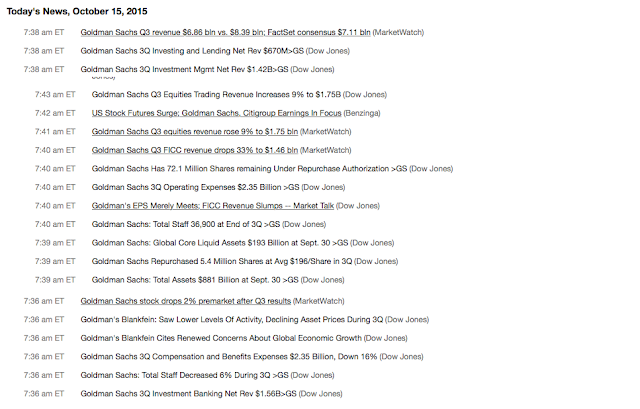 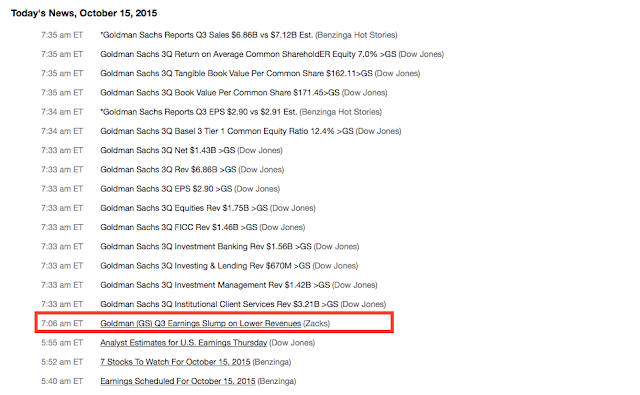 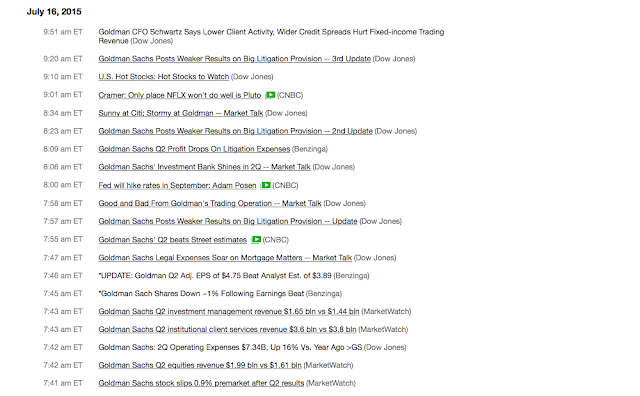 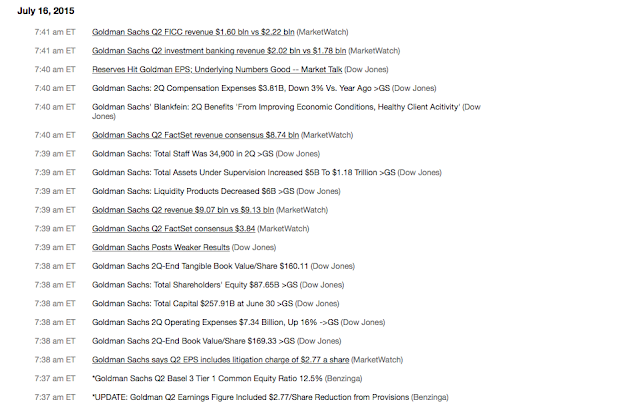 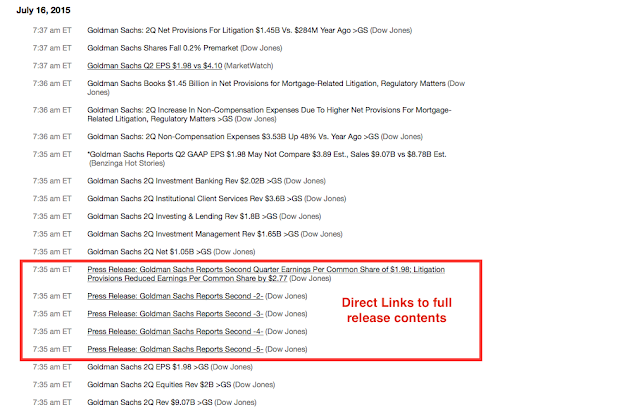 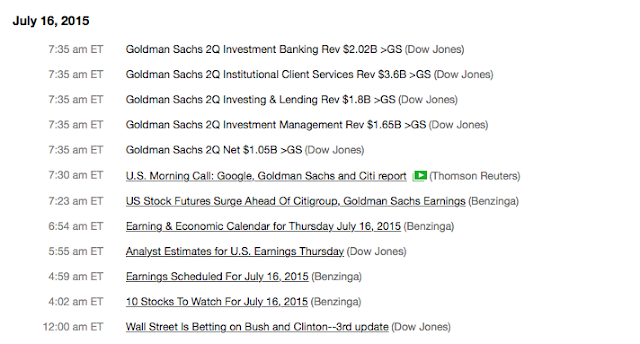 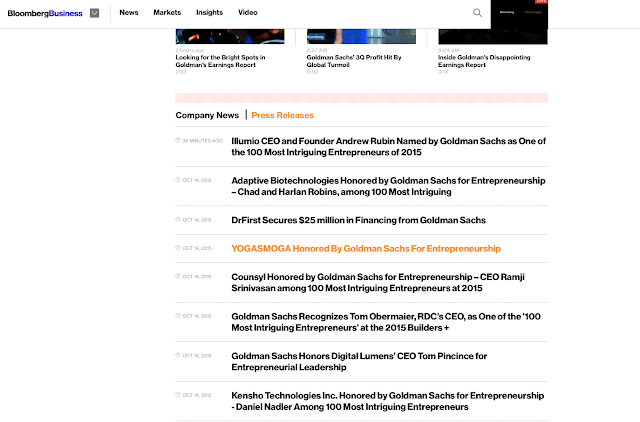 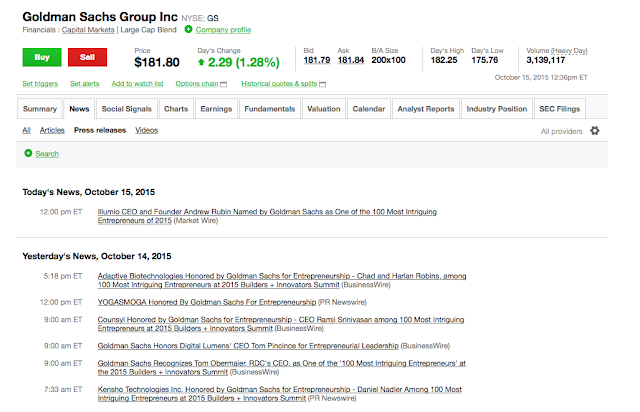 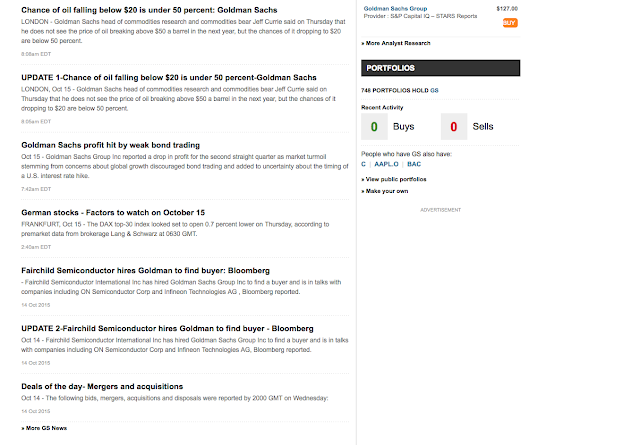 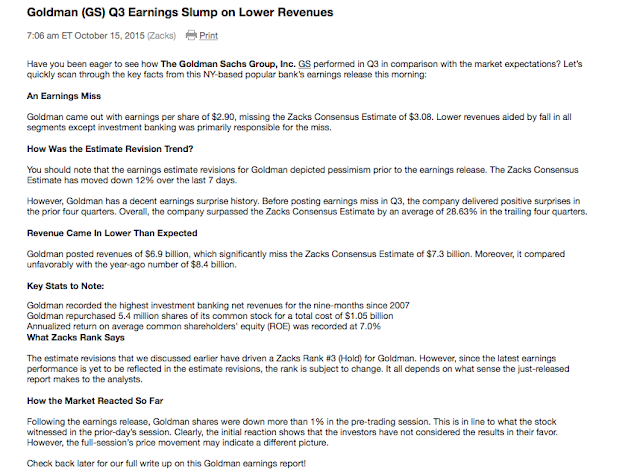 Want to join the discussion?
Feel free to contribute!

Website Disclosure: What’s Good for the Goldman is Not Necessarily Good for... Risk vs. ROI in Providing Embargoed Material News to Media
Scroll to top